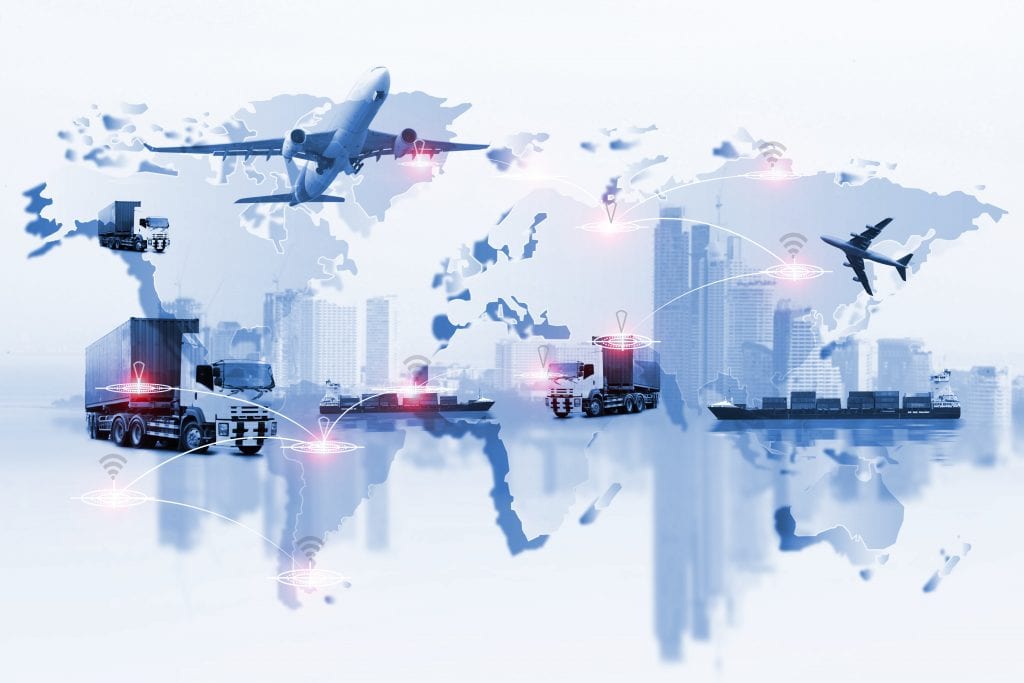 A lot is happening in the market, and you have questions.

We are here to provide you with pertinent and current information. Here is what the TOPS® Portfolio Management Team (one of our key, third-party money managers) has to say regarding Global Trade impacting the markets:

The S&P 500 index fell 5.95% in the week ended March 23rd, as concerns surrounding global trade placed negative pressure on stock markets across the globe. While volatility is to be expected over time, we felt it might be helpful for our investors to provide some thoughts on this most recent short-term market decline.

The primary catalyst for this decline seems to be trade tariffs recently announced by President Trump. President Trump and his top trade advisers have announced plans for roughly $60 billion in global tariffs designed primarily to penalize China for theft of American intellectual property. Equally, they are to be a starting point for potential additional measures in the coming months and years. The first strike was on March 1, when President Trump announced aluminum and steel import tariffs of 10 and 20%. According to some, the level of these tariffs is quite small, compared to the size and scope of the purported trade issue. In a recent op-ed by Dennis Blair and Keith Alexander they stated, “All together, intellectual-property theft costs America up to $600 billion a year, the greatest transfer of wealth in history. China accounts for most of that loss.”

While the idea China (and maybe others) is playing unfair is not a new one, recent actions by top government officials have sent obvious signs to investors they intend to take multiple steps. In September of 2017, U.S. Trade Representative Robert Lighthizer filed an official Section 301 action under America’s Trade Act of 1974 against China. Likewise, US Secretary of Commerce Wilbur Ross has recently said, “The Chinese are protectionists dressed in free market clothing.”

While many in traditional economics would not generally favor trade tariffs, the current global trade situation is not quite textbook in nature. Many pure economic models assume free trade. China has specifically outlined their goal of becoming a leader in advanced technology industries by 2025. It is hard to outline a legal, free market, path to that goal. Likewise, the rules China has requiring American companies to create joint ventures often create easier paths for theft of intellectual property.

Do actions that occurred during the week of March 19 justify the global value of all equities declining by about 6%? No, they don’t. China has purportedly been cheating for a long time and this is obviously not the first time the U.S. has added tariffs, especially for steel. However, recent actions have put a spotlight on lingering problems with no clear answer or timeline. We believe, this uncertainty has been the driver of recent volatility.

Our TOPS portfolio management team has access to a significant amount of market and economic data. We focus on using this data in our investment process, for the benefit of our investors. We believe complementing our internal research with respected outside sources can improve overall value.

One specific resource we follow closely is Yardeni Research. Dr. Ed Yardeni is one of the leading independent economists in the country, and he provides research to select institutional managers, such as TOPS. In a March 9 briefing, Dr. Yardeni reviewed what he calls “panic attacks” in the current bull market. The recent decline over trade concerns may qualify as a short-term panic attack.

Like true panic attacks, these attacks can affect the lives of investors, and we often see short-term panic reactions spill over into ancillary market reactions. Yardeni has counted 60 of these panic attacks since the bull market started in 2009.

Two of these panic attacks have occurred in and around February. In early February, the market reacted to concerns over wage inflation. These concerns created a significant drag on stocks and bonds through month end. Likewise, just after month end, we saw a second panic attack over concerns about a trade war. The trade war concerns were sparked by the initial announcement that President Trump was supporting tariffs on steel and aluminum. The recent decline, as an extension, may qualify as the 3rd panic attack of 2018.

Obviously, tariffs are nothing new. Further, the longer-term market impact of these specific tariffs is in the potential for a trend of further tariff-related actions, not in the tariffs that have been announced so far. We would argue investors should not be surprised by the announced tariffs, because President Trump has been promising to introduce them for two years.

Looking back over the charts showing the 60 panic attacks Yardeni has identified since 2009 is like reflecting upon all the outsized concerns we had as parents when our children were young, which seem smaller now. At the time, they were real, with real emotions, consequences and risks. However, in hindsight, things tend to work out fine. This has been the case so far in this bull market as well.

While we pay attention to the panic attacks and go through the necessary analysis for each one, we try to focus more on the long-term trends in the market and the engines driving growth. According to Yardeni, industry analysts have raised their consensus earnings estimate for 2018 by 1.7% over the nine weeks through Feb. 15, 2018. Likewise, their estimate for earnings has jumped by 7.7%, or $11.05 per share, from $143.85 to $154.90, through February 15, 2018, due to passing the tax act. This equates to a lot of medicine to fight these panic attacks.

As always, please reach out to your Colton Groome Financial Advisor for specific questions, at (828)252-1816.

The material contained in the ’Market Commentary’ section is for informational purposes only and is not intended to provide specific advice or recommendations for any individual nor does it take into account the particular investment objectives, financial situation or needs of individual investors. The information provided has been derived from sources believed to be reliable, but is not guaranteed as to accuracy and does not purport to be a complete analysis of the material discussed, nor does it constitute an offer or a solicitation of an offer to buy any securities, products or services mentioned. The opinions expressed do not necessarily reflect those of ValMark Advisers, Inc. and are subject to change without notice. Past performance is not indicative of future results. Diversification cannot assure profit or guarantee against loss. Performance of an index is not illustrative of any particular investment. It is not possible to invest directly in an index.